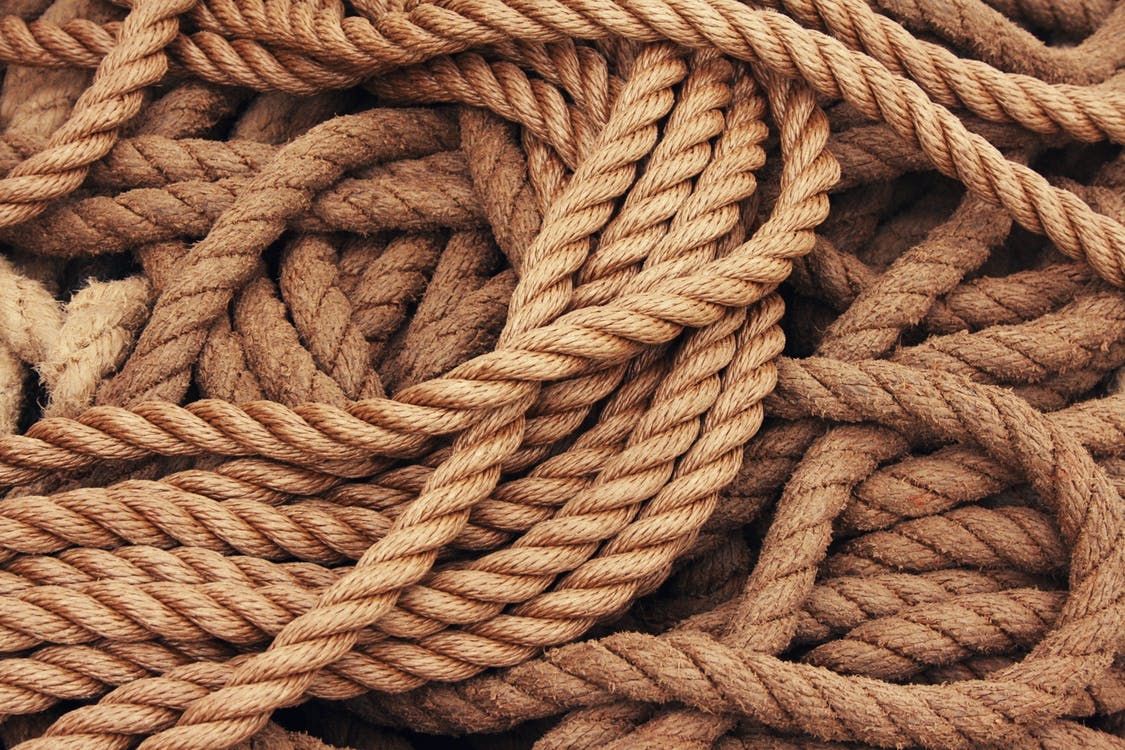 Glasgow has a very proud industrial history. Clyde shipbuilding came to the fore during the early 20th century and it has never really left. Things have changed a lot of the years, however, Glasgow will always be thanked for its massive output during the First and Second World Wars.

For decades the river was the powerhouse of Scotland and Clydeside was the birthplace of a number of historic ships. There may have been a decline in shipbuilding in the west of Scotland, however,  shipbuilding yards remain open at Govan, Scotstoun and Greenock. These days people still flock to the Clydeside as it is experiencing massive regeneration. Flats are begin built, restaurants and even the Hydro.  This side of Glasgow is changing, finding a new identity as a recreational, residential and business area.

About The River Clyde

Things have changed over the years, but if you are from the Glasgow area it is important that you find out exactly where you came from. If you are just visiting the city you can walk alongside the Clyde taking in the best of what Glasgow has to offer. 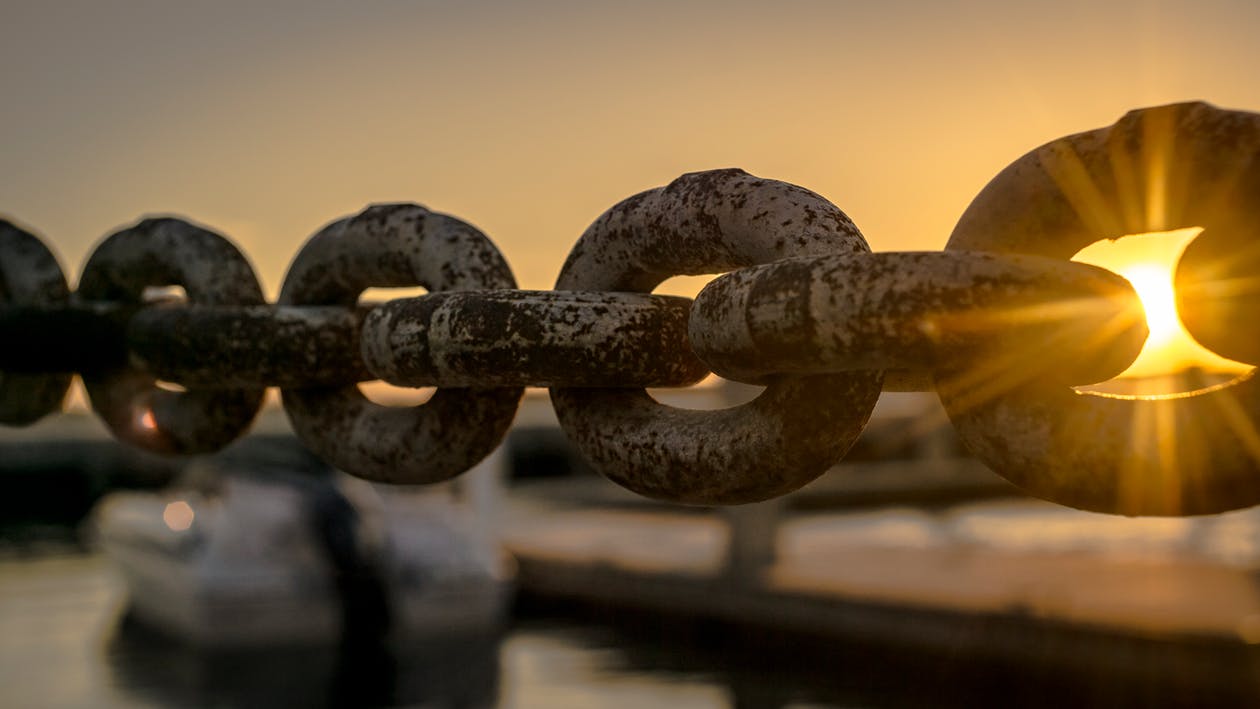 Steamboat traffic began with the launch in 1812 of the Comet, which ran between Glasgow and Greenock.  The world’s first commercial steamship the Comet was launched on the River Clyde in 1812. At the time this was a huge achievement for our small country and Scotland’s reputation as a centre for shipbuilding excellence was firmly secured. By the 1940s, the Clyde waterfront was alive with cargo ships and pleasure boats.

There are a number of things you can do on the river clyde. Bungee jump from the Titan crane. See a film in the Odeon at Glasgow Quay. Go for a posh meal in Finnieston or even see a concert in the Hydro!