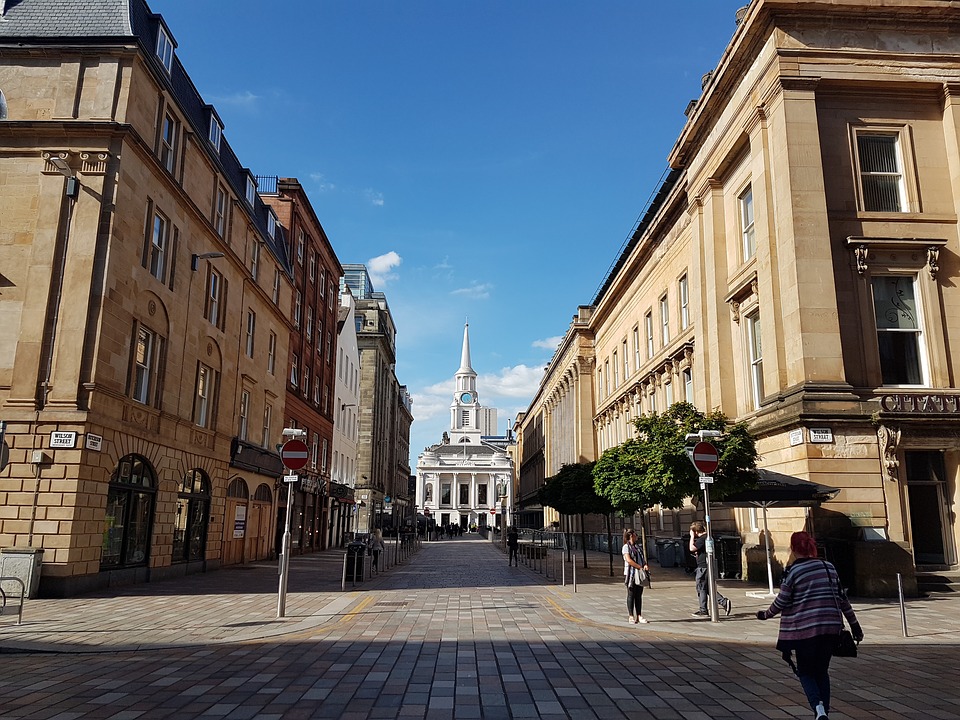 Scotland is land of the free, home of the brave. It is also home to some of the best exports that are well loved around the world. Many people come from all over the world to sample the delights Scotland has to offer and a large amount of countries benefit from some of Scotland’s most delicious exports. Without these, the Scottish economy would undoubtedly suffer and the rich culture which steeps our country may be cut short.

Scotland is one of the largest seafood producers in all of Europe. The water conditions which exist on the West Coast and North of Scotland are fabulous conditions for growing the tastiest fish and crustaceans. One of the most famous types of food exports from Scotland isn’t haggis, it’s salmon. Here in Scotland we export fresh salmon to around 60 countries each year. Scottish salmon was also the first foreign product to gain the almighty ‘Label Rouge’ seal of approval in France. This in itself is a massive achievement as the French are notorious for being difficult to please. Scottish langoustines are another big export, with around one third of the world’s langoustines being found in Scotland.

Not only is Scottish seafood something to behold, our meat is also held in high regard. Professional chefs around the world are known to import prized Scottish beef and lamb products to serve at their various restaurants.

Of course, one of the most famous exports Scotland has to offer is its malt whisky. Whisky is to Scotland what burgers are to America, you cannot think of one without the other. In Scotland today there are around 40 bottles of whisky sold each second of each day. The whisky made right here in the homeland is sold in around 200 markets worldwide. To put it into perspective just how much whisky is sold, there are more bottles of Scottish whisky sold in one month in France than Cognac in a whole year.

You cannot mention Scotland’s famous exports without giving a nod to the people which have hailed from the north. For such a small country, there are a huge number of legends born and bread here. We have had everything from famous inventors & politicians to actors and singers. Here are just a few of Scotland’s greatest patriots of the last few centuries: